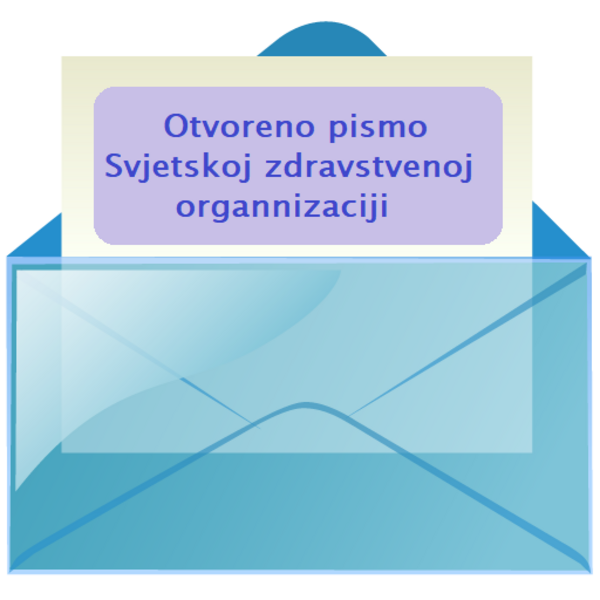 To the World Health Organization:

Please reply to this email to acknowledge its receipt.

“The World Health Organization (WHO) is committed to making information about its activities available to the public. WHO considers public access to information a key component of effective engagement with all stakeholders, including WHO’s Member States and the public, in the fulfillment of its mandate. Public access to WHO information facilitates transparency and accountability and enhances trust in WHO’s activities to further public health.”

What the WHO says seems to differ substantially from its actions. The WHO’s failure to uphold its stated values has led to a serious degradation of trust in the WHO by the general public.

This is a demand for information:
I demand that you publish the documents (A, B and C) requested below on your website IMMEDIATELY.

A. Proposed Amendments:
All 14 proposed amendments to the International Health Regulations that have been submitted by the following member nations:

I also demand that the upcoming meeting (November 14-15, 2022) of the Working Group for amendments to the International Health Regulations be live streamed, recorded and made available to the general public on the WHO website.

I expect to see this information published on the web page that is dedicated to the Working Group for amendments to the International Health Regulations (WGIHR).
https://apps.who.int/gb/wgihr/e/e_wgihr-1.html

B. Unacceptable secrecy regarding the IHRRC:
I demand that the WHO publish the full report associated with the meeting of the IHRRC that was held from October 24-28, 2022 as well as any edited version of the above 14 proposed amendments to the IHR or other documents that may have been produced by the IHRRC.

I expect to see this information published on the web page that is dedicated to the International Health Regulations Review Committee (IHRRC):
https://www.who.int/teams/ihr/ihr-review-committees/review-committee-regarding-amendments-to-the-international-health-regulations-(2005)

C. Submissions from member nations regarding the proposed Convention, Agreement or other International Instrument (CAII), commonly referred to as the proposed “Pandemic Treaty”:
The Intergovernmental Negotiating Body called for all member nations to submit proposed language by September 15, 2022 so that their input could be included in the “conceptual zero draft.”

It is now November 1, 2022 and the WHO has failed to make these submissions available to the public. THIS IS ABSOLUTELY UNACCEPTABLE.

I expect to see this information published on the web page that is dedicated to the Intergovernmental Negotiating Body (INB).
https://apps.who.int/gb/inb/index.html

An unacceptable lack of transparency:
On page 6 of the “Basic Documents” of the World Health Organization, it says…

“Informed opinion and active co-operation on the part of the public are of the utmost importance in the improvement of the health of the people.”

On pages 98-99 of the “Basic Documents” of the World Health Organization, it says…

“Principles: 5. WHO’s engagement with non-State actors is guided by the following overarching principles. Any engagement must: (h) be conducted on the basis of transparency, openness, inclusiveness, accountability, integrity and mutual respect.”

It is inappropriate for the WHO to attempt to hide information that must be made available to the general public under the guise of “confidentiality.” The WHO Information Disclosure Policy, especially ANNEX 3, is in serious need of review.

The World Health Organization’s lack of transparency and insistence on “confidentiality” has caused me to lose any confidence I may have ever had in the WHO’s value to society.

An unacceptable disregard towards input from the general public:
The WHO continues to fail to acknowledge that We, the People of the World, want the WHO to have LESS power, LESS money, and NO legally-binding authority over our lives.

In April, the WHO received 33,884 comments from the public regarding the proposed “Pandemic Treaty.” The WHO has blatantly ignored the fact that well over 99% of the comments were in opposition to the WHO’s plans to capture additional authority through a CAII.

The WHO has absolutely failed to enable the public to have any input whatsoever into the process by which amendments to the IHR are being considered.

I demand that WHO listen to the will of the people.

I demand that you publish the requested documents (A, B and C above) on the WHO website IMMEDIATELY.
There is NO legitimate reason for the delay in publishing the information that has been detailed above.

Kindly inform me directly when the information requested has been made available to the general public on the WHO website and detail when and where it has been posted. 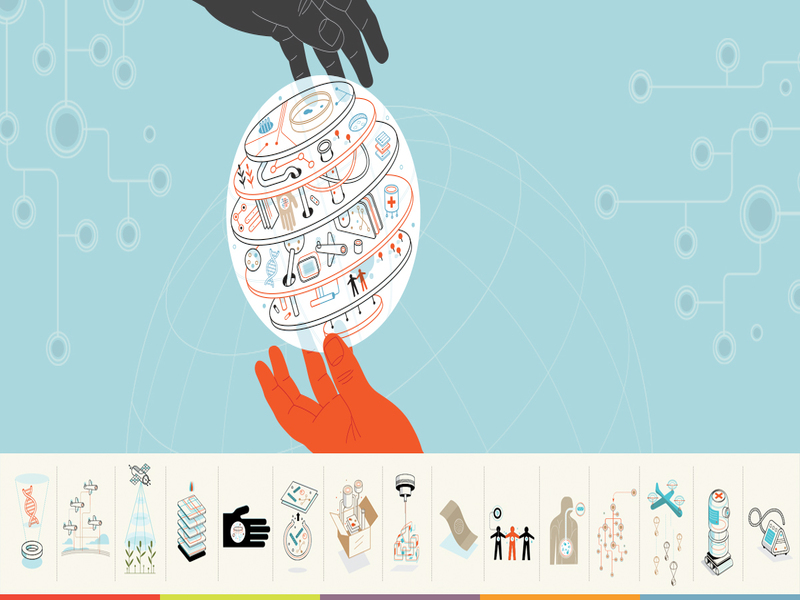 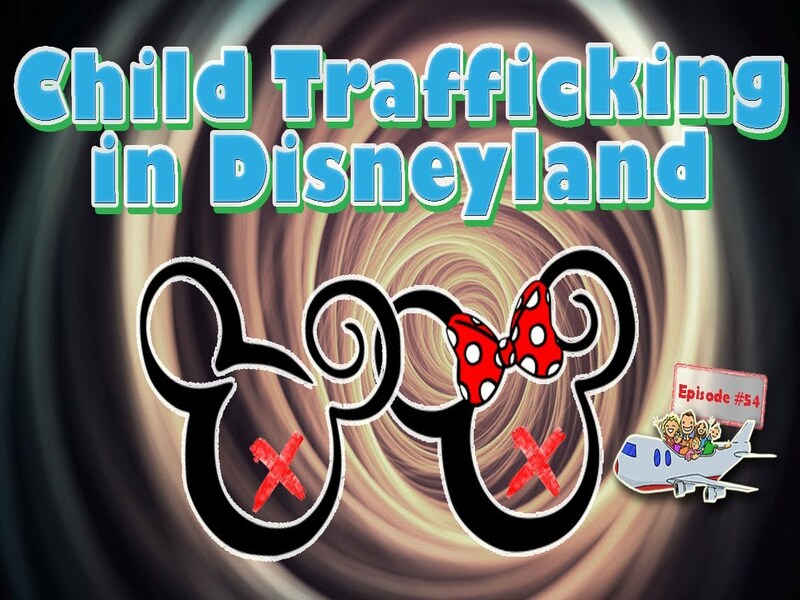 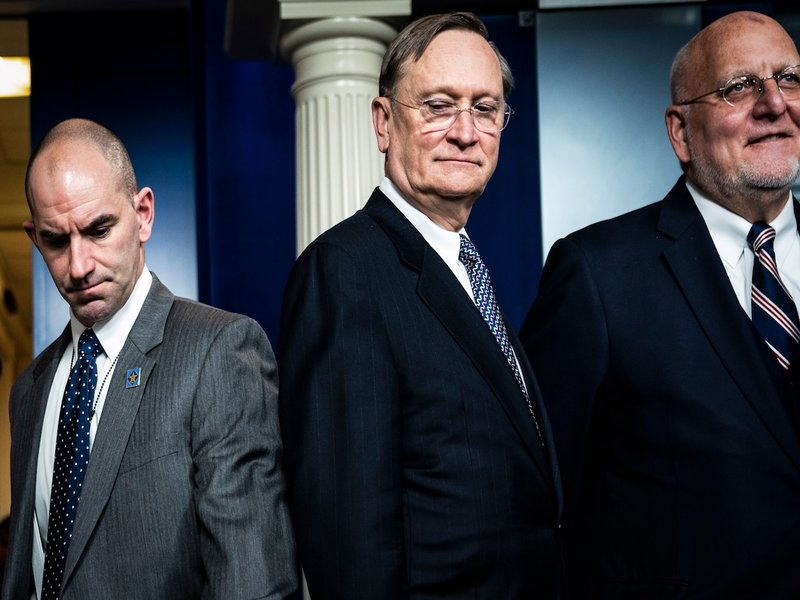 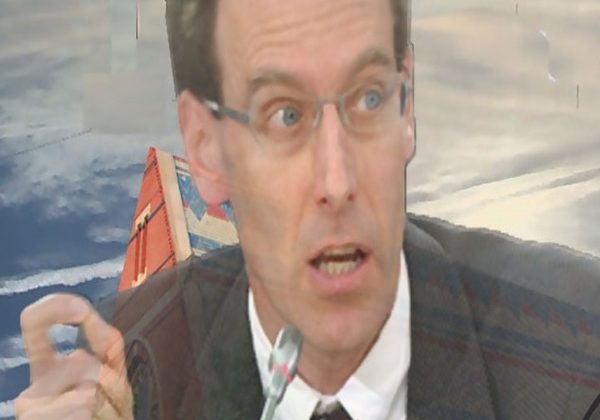